MeetScoresOnline welcomes k-Bee Leotards as our official leo sponsor! Together, we will bring you exclusive offers, specials, free giveaways and more! Head on over to k-Bee Leotards for a special discount! Use discount code MSOkBee. 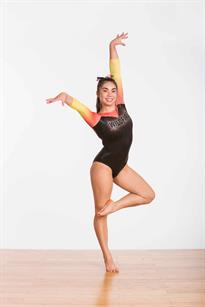