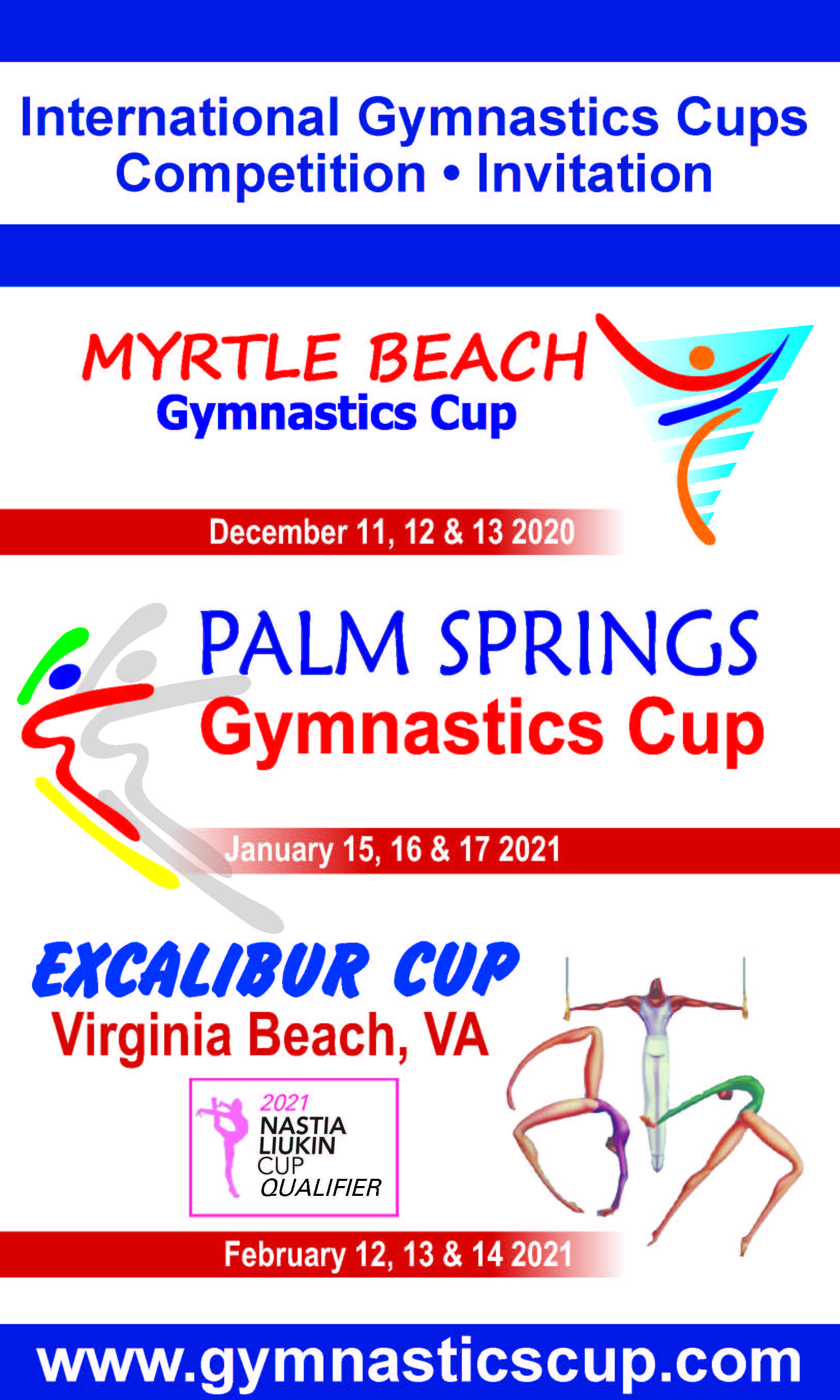 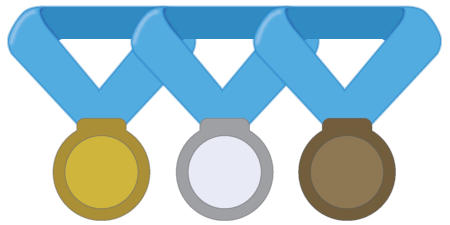 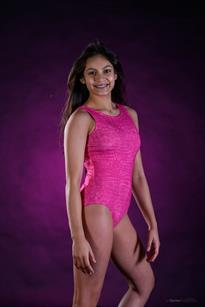 Jaelina began gymnastics at 5yrs old in Vacaville CA. From the beginning, she exhibited such a joy for performing. She began competing in 2015 as a level 3 gymnast. At her first state competition for Northern California, she earned a second on floor and third on beam. As a level 4 in 2016, Jaelina started to show particular strength on floor and beam, earning many respective first and second place finishes on both events including vault and four all around titles through the season. At level 4 state, she finished fifth all around. As a level 5 in 2017, she began her season at the Dare to Dream Invitational where she earned a first on bars, floor, beam, and the all around title. She concluded her season as a state beam champion, second on floor, and third all around.

Jaelina’s optional career began as a level 6 in 2018. Her first meet began at the California Grand Invitational with a first on floor. Through this season, she consistently earned top five finishes on all events. At state, she had a solid performance all around and earned a third place title on floor and beam. Her level 6 season concluded at her first Regional Championship for Region 1 with a remarkable first on bars, first on beam, and first all around regional title.

In 2019, Jaelina had a notably accomplished season! Under the guidance of coaches Melia O' Quinn and Ashot Gasparyan of San Mateo Gymnastics, she competed level 7 and level 8. Her first Level 7 meet was Dec 2018 at the NorCal Judges Cup Level 7 State Team qualifier. At this meet, she earned first on vault, third on floor, and qualified first all around to represent Nor Cal for the National Judges Cup Level 7 State Team Challenge held in Kansas Mo in Jan 2019. Here, she helped her team win the first place team title. She earned first on floor and beam, third on bars, and third all around. Two weeks later, she began her level 8 season at the Lady Luck Invitational where she earned a second on beam and first on floor. Through her season, she continued to grow and evolve as a gymnast and contribute to her team in team placements. At State, she earned a second on beam and first on floor and a first all around state champion title with a 37.975 At Regional Championships, she took a second place floor title. Jaelina valued the experience of her 2019 season as the most memorable in her gymnastics career thus far, maturing as an athlete, and persevering through the rigors of gymnastics, commuting, academics, and physical growth.

In 2020, Jaelina completed a second year level 8 under coaches Andrew and Erin Pileggi at Gymnastics Zone in Napa Ca. The new relationship has given her an opportunity to continue to grow and develop. Despite the season being cut short by the Covid pandemic, she accomplished what she set out to do, by strengthening her skills on bars and vault, and improving all around at every meet as the season progressed! The first meet of the new season took place at the National Judges Cup, where she earned a second on floor and beam and third on vault and bars and 2nd all around. The Metroplex Challenge followed, where she earned a first on floor, second on beam and bars and fourth on vault and a 1st all around. Then came Brestyans Las Vegas Invitational, where she earned a first on beam and third on floor and 4th place all around. At her home, in the Napa Valley Invitational, she earned a first on floor, beam and vault and a third on beam and 1st All Around. Her season concluded at the Valley of the Sun Challenge earing a first on floor third on vault, and fourth on floor and another 1st all around!